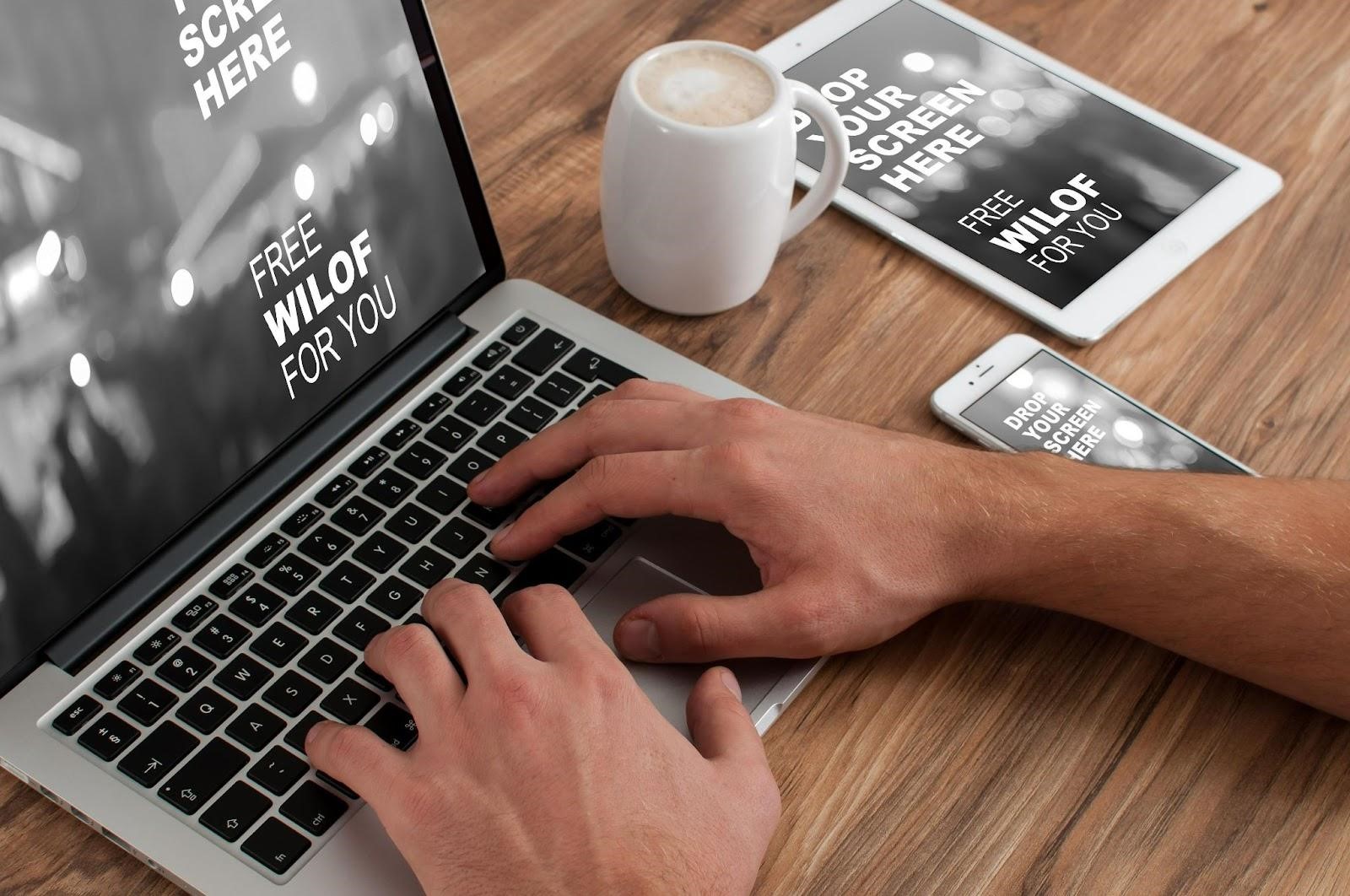 Ever thought of jumping into the world of design as a career? If not, you may want to look at what the word ‘design’ actually means. Design is a method of designing aesthetic actions that are carried out based on initiatives to change human work, or human needs. By designs, we want to simplify modern innovations in a visually pleasing way.

To interpret design, a designer needs to go through expertise, experience, and knowledge by forming a creation of artistic appreciation considering the form, meaning, composition, value, and purpose.

Designing the real deal of ‘design’ has different meanings in various fields. Take a look at the different types of designs based on their profession.

Graphic design is a form of visual communication, utilizing an image as a medium for delivering a specific message. Graphic design creates a design whose output is an image, usually having the ultimate goal of printing. Photos, illustrations, lines, and writing that are on top of a media are also a form of graphic design that has the aim of organizing and creating visual elements.

Generally, UI design is included in the type of graphic design for marketing and advertising purposes in the form of application or web product. User Interface or commonly said UI is the experience felt by the user to interact with a device or application. An interface must be designed so that the visuals delivered can provide comfort and convenience in the interaction between humans and the application or web product. The following are three forms of UI that are generally developed by a UI Designer.

Meanwhile, user experience (UX) has a broader term, namely to form a user experience when using the product. Some elements that are considered in interaction design are aesthetics, sound, movement, and so on. The task and responsibility of a UX Designer himself is to increase user satisfaction with a product or application based on the value of user satisfaction, benefits, and pleasure felt by users of an application or web. A UX Designer must be able to identify problems experienced by users of a product from different POV’s so that it is user-friendly to the public.

A product designer is someone who takes responsibility for the user experience of an application or website which is usually associated with the visual aspects and the creation of information. Product designers can determine the target customer and how the customers will use the product. Other than that, product designers are obligated to make the product visually appealing, easier and more convenient for users to use, and create a more affordable version of the product.

The task and role of the UX Researcher is to communicate, empathize, and conduct interviews with users in order to seek for happening problems. A UX researcher is someone who can empathize, can think critically, and is able to organize the correct information related to users. Usually, UX researchers use various methods to find out what problems and opportunities a product has for the user's problem-solving. UX researchers work closely with product managers and designers to continuously evaluate and improve products to suit the needs of users.

So, which type of designing do you think is challenging enough as a career? Be sure to embrace yourself in a vast world of modern digital business with a career in design :D

Let’s Talk With Us

If you have big plans for your project, we'd love to help you get there. It all starts with a conversation. Let's shape and build your vision together.